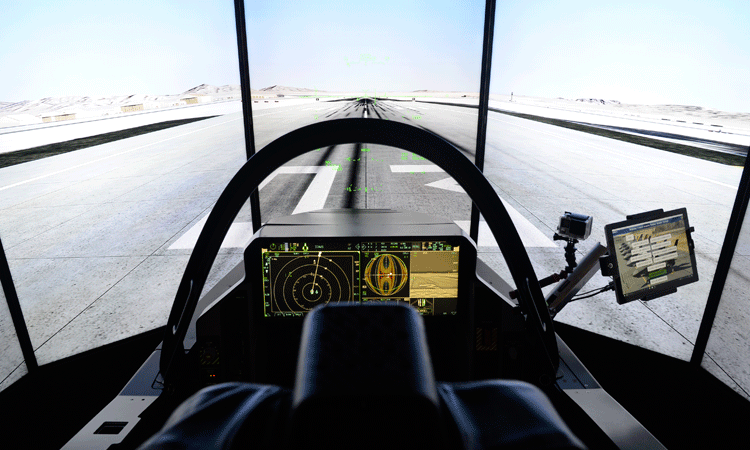 Tonight’s event celebrates the long-standing security and defense partnership between the United States and Belgium, joined by Norway, Denmark, and the Netherlands.  In 1975, these same five nations were the original signatories to the Multi-National Fighter Program – what was called at the time the “Deal of the Century” – these were the European partners who developed the F‑16.

Four decades later, it is clear that Belgium made the right choice by selecting the F-16.  The Belgian Air Component ranks among the best in the world, flying the F-16 for more than four decades, and playing a key role in operations throughout the Cold War and beyond – most recently in the successful campaign to defeat the Islamic State and in the Baltic Air Policing mission.  Belgium saw a significant return on its investment in the F-16, which provided the catalyst for the phenomenal growth of Belgium’s aerospace sector on the map.  Belgian firms continue to repair and overhaul Allied F-16s to this day.

As the F-16 nears its retirement, Belgium has created a rigorous and fair process to choose a successor.  Two weeks ahead of the Best and Final Offers in this process, I am confident that the F-35 is clearly the strongest program.

— The superior technical capabilities of the F-35 are evident to anyone who has seen it fly – or who has sat in the cockpit demonstrator.

– The acquisition price for 34 F-35’s is well within the budget specified by the Strategic Vision for Defense 2030.  A survey of the marketplace suggests that the F-35 will be the less expensive aircraft in the competition.

–  The F-35 Program includes nine partner nations – eight of which are NATO allies and four of which are European Union member states.  The European footprint of the F-35 will likely grow even larger as Lockheed plans to compete the F-35 in Finland, Germany, and Switzerland.  The United States is proud of our leading role in the F-35 program, but in fact the F-35 is a very European aircraft.

– We understand that a massive defense outlay is a difficult choice for any country, and it is important to justify such an expense while protecting Essential Security Interests – the need to maintain defense expertise and a robust high-tech industry within its borders.  U.S. industry is providing some very substantial opportunities to Belgium as part of the U.S. offer, and we expect other science and technology partnerships to evolve as the relationship develops.

Considering the F-35 program of record already comprises over 3,000 aircraft, and the fact that the F‑35 is just at the beginning of its operational life cycle, now is the time to invest in the F‑35 program.  The F‑35 is not only the most capable fighter aircraft in the world today – it also solidifies the security and defense relationships with all nations that will operate the F‑35 well into the future.  Joining the F‑35 program also provides access to technology that support all of Belgium’s Essential Security Interests, and opens the door to related projects with potential returns well in excess of the initial investment – just like the F‑16 program has in the past.

I believe the most important Essential Security Interest for Belgium, or for any country, is the quality of its security cooperation partnerships.  By choosing the F-35, Belgium will continue its strong defense relationship with Norway, Denmark, and the Netherlands, as well as other European countries that have already selected or will select the F-35, and of course – with the United States.  It will also be able to continue its substantive and significant participation in future NATO and coalition missions.

But please don’t take my word for it – tonight we are honored to welcome two visiting Air Chiefs who will tell you first hand why the F‑35 was the right choice for their country.  Thank you for coming tonight, and please enjoy the evening.