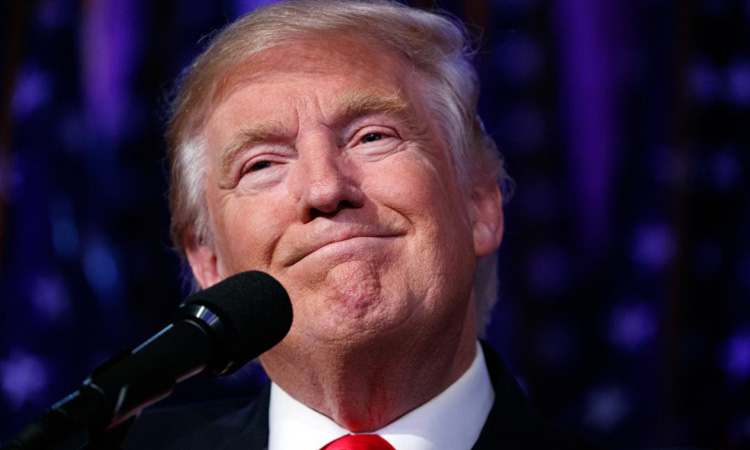 U.S. voters have elected Republican Donald J. Trump as their 45th president, putting into the White House a businessman who promised to use his financial know-how to help Americans improve their standard of living.

The real estate magnate defeated former secretary of state Hillary Clinton, who had hoped to be the first woman president.

Accepting victory early November 9, Trump said, “To all Republicans and Democrats and independents across this nation, I say it is time for us to come together as one united people. … I pledge to every citizen of our land that I will be president for all Americans.” Read more.