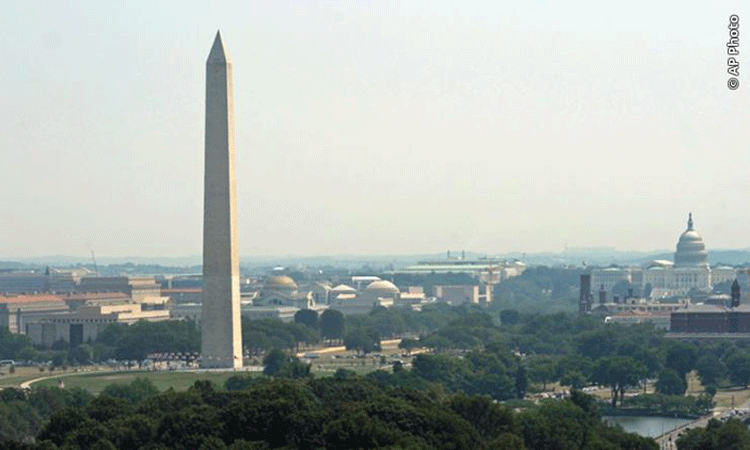 The Trump Administration is committed to a foreign policy focused on American interests and American national security. Peace through strength will be at the center of that foreign policy. The White House explains:
“Peace through strength will be at the center of that foreign policy. This principle will make possible a stable, more peaceful world with less conflict and more common ground.
“Defeating ISIS and other radical Islamic terror groups will be our highest priority. To defeat and destroy these groups, we will pursue aggressive joint and coalition military operations when necessary. In addition, the Trump Administration will work with international partners to cut off funding for terrorist groups, to expand intelligence sharing, and to engage in cyberwarfare to disrupt and disable propaganda and recruiting.
“Next, we will rebuild the American military. Our Navy has shrunk from more than 500 ships in 1991 to 275 in 2016. Our Air Force is roughly one third smaller than in 1991. President Trump is committed to reversing this trend, because he knows that our military dominance must be unquestioned.
“Finally, in pursuing a foreign policy based on American interests, we will embrace diplomacy. The world must know that we do not go abroad in search of enemies, that we are always happy when old enemies become friends, and when old friends become allies.
“The world will be more peaceful and more prosperous with a stronger and more respected America.”
You can learn more by going to www.whitehouse.gov/america-first-foreign-policy.